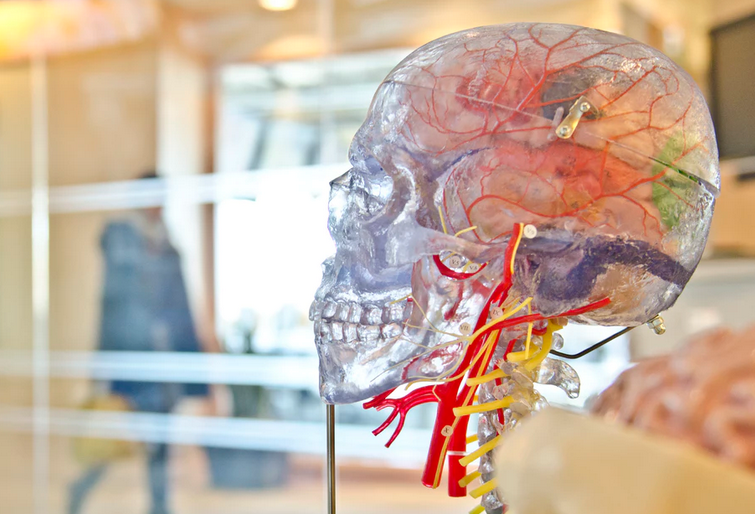 N-Acetyl L-Tyrosine (NALT) is derived from l-tyrosine, an amino acid that helps the body produce neurotransmitters like dopamine, adrenaline, and serotonin, which promote mental alertness and regulate mood.

NALT is a form of tyrosine that has undergone acetylation, a process that makes it easier for the body to absorb. This powder is 20 times more water soluble than standard tyrosine, meaning that it dissolves rapidly in water. It is becoming very popular amongst the Nootropic /smart drug users.

NALT may improve cognitive function, especially focus and memory. Some studies have also found that it effectively reduces stress and fatigue while improving overall energy levels.

A Precursor to Dopamine

Functions of Dopamine include:

Take 2 hours away from Anti Biotics.

Because of its link to neurotransmitters like dopamine (which promotes feelings of calmness and happiness), NALT may boost mood and lessen the effects of stress on the body.

How to Take NALT

As a dietary supplement, take 400 mg (about 1/8 tsp) once daily before a meal. This powder may have a sour taste; to dilute, mix into the flavored beverage of your choice.