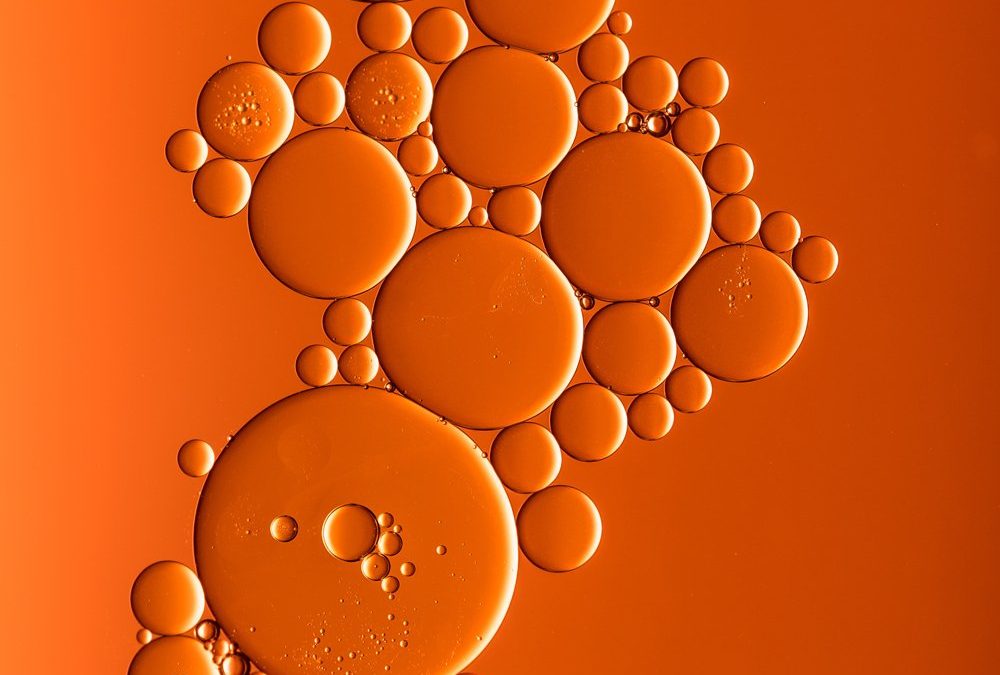 This statement does not imply or make a claim for a cure for these disorders. The use of Conjugated Linoleic Acid should be based on the published and relevant scientific and clinical data for each condition.

Conjugated Linoliec acid (CLA) is a chemoprotective fatty acid, that occurs naturally in foods and is present in higher concentrations in products from ruminant animals (eg. Cheddar cheese). CLA is a collective term used to designate a mixture of positional and geometrical isomers of linoleic acid in which the double bonds are conjugated.

It was recently discovered that the natural sources of CLA such as beef, butter and cheese no longer provide as much CLA as they have in previous generations.
The decreased CLA content in meat and milk has been associated with changes in cattle feeding practices. For optimal CLA production, cows need to graze on grass rather than be artificially fattened in feed lots. The meat of grass fed cows contains up to four times as much CLA. Today’s dairy products have only about one third of the CLA content they used to have before 1960.

Improved immune function resulting from CLA supplementation can also be postulated on the basis of its ability to lower the production of immunosuppressive compounds such as leukotriens and series II prostaglandins, and to improve insulin sensitivity.

As CLA improves insulin sensitivity, one could conclude that as elevated insulin promotes atherosclerosis, any agent that lowers insulin levels by improving insulin sensitivity could be classified as anti atherogenic. CLA could also have further benefits in atherogenesis as it has been shown to improve serum lipids and spare vitamin E.

CLA is essential for the transport of dietary fat into cells, where it is used to build muscle and produce energy. Fat that is not used for anabolic energy production is converted into new fat cells. CLA is also required to maintain optimal function of the phospholipid membranes of cells. In 1997 a double blind cross over study, results showed that the CLA group experienced a 15-20% reduction in average body fat compared with the placebo group. CLA supplementation was shown to improve lean mass to body fat ratio, decreasing fat deposition, especially on the abdomen, and enhancing muscle growth.

Studies have shown that CLA may reduce body fat by enhancing insulin sensitivity so that fatty acids and glucose can pass through muscle cell membranes and away from fat tissue, this results in an improved muscle to fat ratio.

The consumption of certain forms of dietary fat has been linked to the high incidence of certain cancers. However recent research has stimulated interest in CLA, which has shown anticarcinogenic effects.

CLA has been shown to inhibit the development of breast cancer. In a number of studies CLA at near physiological concentrations, inhibited mamary tumorigenesis, glioblastoma, melanoma, colorectal, lung, prostatic carcinoma and leukemia. Based on published studies, it appears that the ideal dose of CLA for cancer prevention or treatment is three 1000 mg capsules of CLA perday.

A recent study concluded that CLA increases oxygen consumption with increasing concentrations up to 5 mol%, which is the concentration that has been previously shown to result in the greatest beneficial effects on mammary cancer prevention